by The Francis Wolves 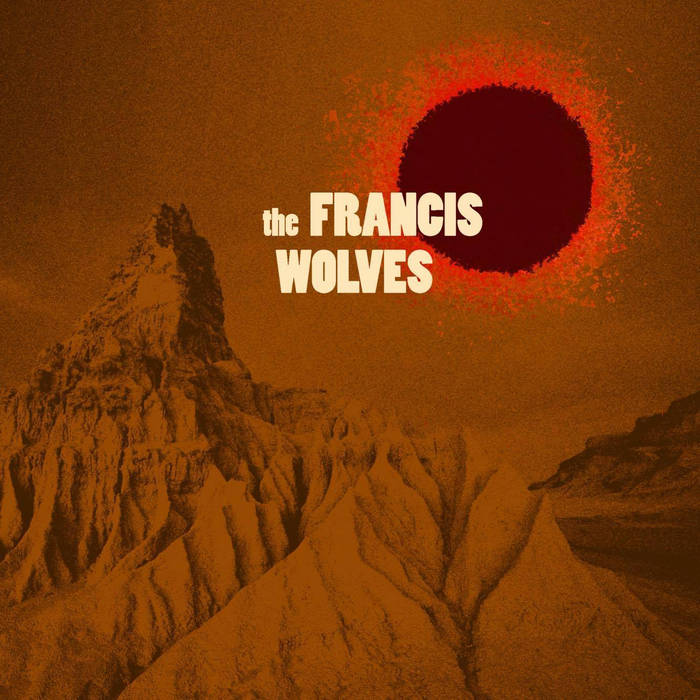 From the dark undertones and fuzzed-out horns of Gothic Surf Club to the ‘funky as shit’ drum beat and Californian highway vibe of Oh So L.A., The Francis Wolves take you on a journey, not through time and space, but across oceans into foreign lands where the echoes of Fela Kuti, Cairo Jazz Band and Mulatu Astatke are still heard. While The Francis Wolves might have a soft spot for West African dancefloor music, this is no ordinary afrobeat record. Chief songwriter and “Dean of Setlists” Brian L’Huillier spent most of his time during the writing phase watching Clint Eastwood westerns and listening to the original Nuggets compilation.

The result is a gritty and tough record with just the right amount of soul. It takes no breath, no prisoners and wastes no time in dishing out 8 garage-soul belters drenched in cool reverb and hot fuzz. The Francis Wolves will be released on April 11 and will be the first record on Brisbane’s freshest new label, Valley Heat Records.

If you like your funk dirty, your soul heavy and your jazz dowsed in psychedelia then we highly recommend checking this one out.