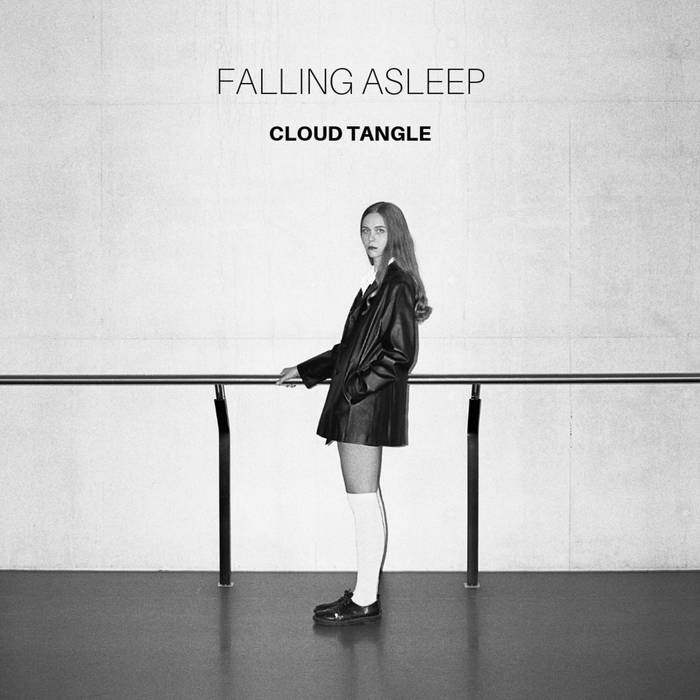 Watch the video for the title track - youtu.be/e4_SZsUkSZA

-------
Cloud Tangle is the solo project of multi-instrumentalist Amber Ramsay, which combines video art and composition to evoke a mood equally devastating and beautiful. The project formed in late 2014 and founded its relevance in 2016 through live shows in Brisbane. Stemming from bedroom focused production and minimalistic instrumentation; the project forms its own unique sound that falls into a lo-fi dream pop genre with elements of shoegaze and soundtrack instrumentation. Ethereal vocals soar above silky guitar melodies and heartbreaking string sections, dragging you ever downward into a subdued, grimly content atmosphere. The sonic elements draw on timelessness and rawness, while each song's context stems from a much deeper concept provoked by dark human emotion.

Cloud Tangle formed a following through regularly released, free to download tracks online, which were followed by debut release POCKET in 2017. Since then, many of these songs have spread to many corners of the internet in many countries around the globe. The project has taken a developmental shift over the last year during the production of debut album Kinds of Sadness and second EP release Falling Asleep. With a live band arrangement of orchestral dream pop debuting in May of this year, there will likely be some groundswell towards the two releases that follow. Such emotional arrangements have featured in original soundtracks and various outlets of the film industry.