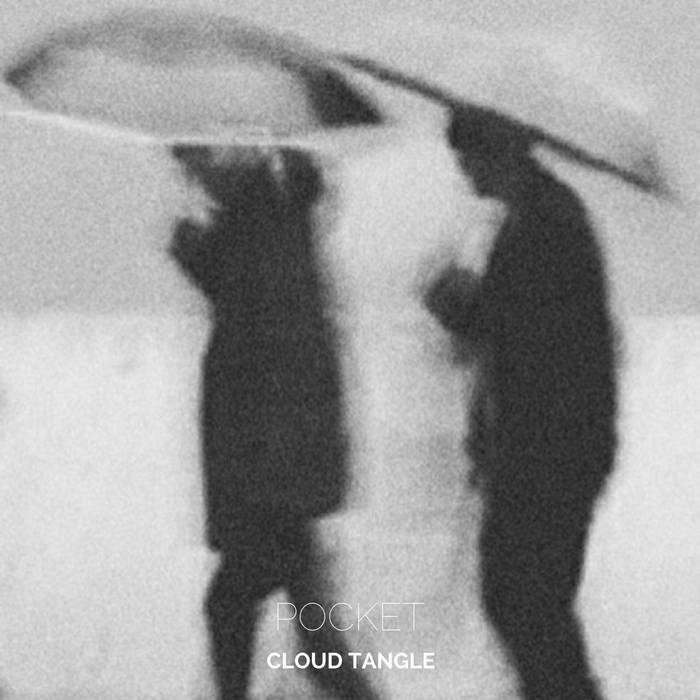 POCKET is a deeply conceptual record made up of 4 diverse tracks, each moulded together to convey the essence of dark emotions. The A-side is the feature of the EP, which creates an experience of timelessness and sonic complexity.

The B-side, exclusive to the physical cassette, carries out an instrumentally focused extension of the concept and continues on the rich, melancholic sounds of guitar and organ, which are the musical cornerstones of the record. The bedroom production adds a sense of rawness and fragility that contrasts with the detail found in each layer of the songs.

The songs were written over a year, whilst still developing as an artist. A lot of the sounds in the songs remain untouched from when they were first written and played in the bedroom, and some songs even have phone recordings and original samples embedded into the layers of instruments from loops or idea development. Although the songs vary in intensity and complexity, they are strung together and follow similar emotions. Most of these are stories or experiences that are very commonly unwanted human emotions. The sense of lightness and detail in the tracks provides a sense of balance from the dark, overwhelming backgrounds. An important part to the structuring of the songs is the extensive use of layering and texture. The songs provide the ability to hide certain aspects or elements upon first consumption which is something quite esteeming to the listener.


"Like a frigid morning with icy dew on the ground, the vocals are like shards of sunlight draped across a hauntingly beautiful, delicate landscape of indie pop, electronica. Cloud Tangle's 'Pocket' definitely marks them as ones to watch in 2017."
- Gareth Bryant (Scenestr)

"Listening to Pocket is like falling down a sonic rabbit-hole. The wistful vocals and melodics lines have the uncanny ability to transport you to another realm"
- Music Is My Muse

---
Cloud Tangle is the solo project of multi-instrumentalist Amber Ramsay, which combines video art with music to evoke a mood equal parts devastation and beauty. Her ethereal vocals soar above silky guitar melodies and tense synthesisers, dragging you ever downward into a subdued, grimly atmosphere.

Amber Ramsay - Production and all instrumentation